GET INVOLVED, GET ENGAGED 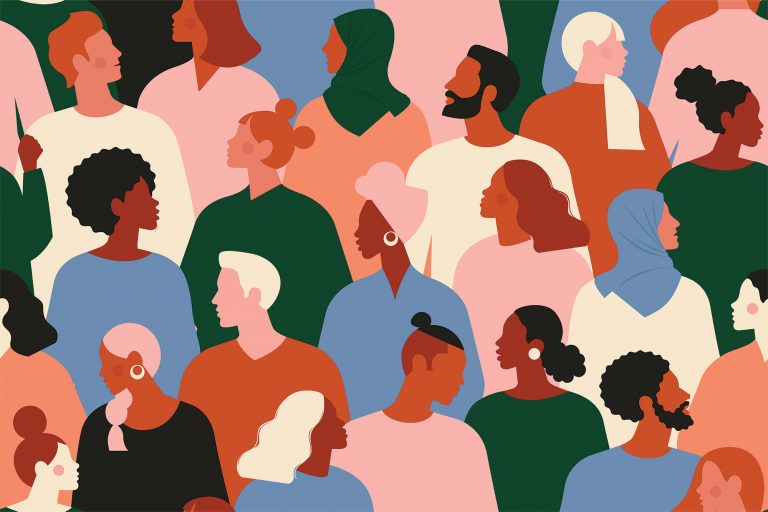 Now more than ever, Queens residents value the importance and impact that being civically involved can have on ensuring equity of resources and accurate political representation.

The mission of Queens Borough President Donovan Richards’ Queens Civic Engagement Committee is to inform and educate community residents, organizations and stakeholders regarding the most pressing civic issues facing our Queens communities. From Rank Choice Voting and voter registration to redistricting and reapportionment, the members of the Civic Engagement Committee will be provided with the resources needed to ensure that our various Queens communities are civically involved and are not left out of the conversation.

Click here to complete the Membership Application Form, for those interested in joining the Civic Engagement Committee.

What is Ranked Choice Voting?

How to Register to Vote 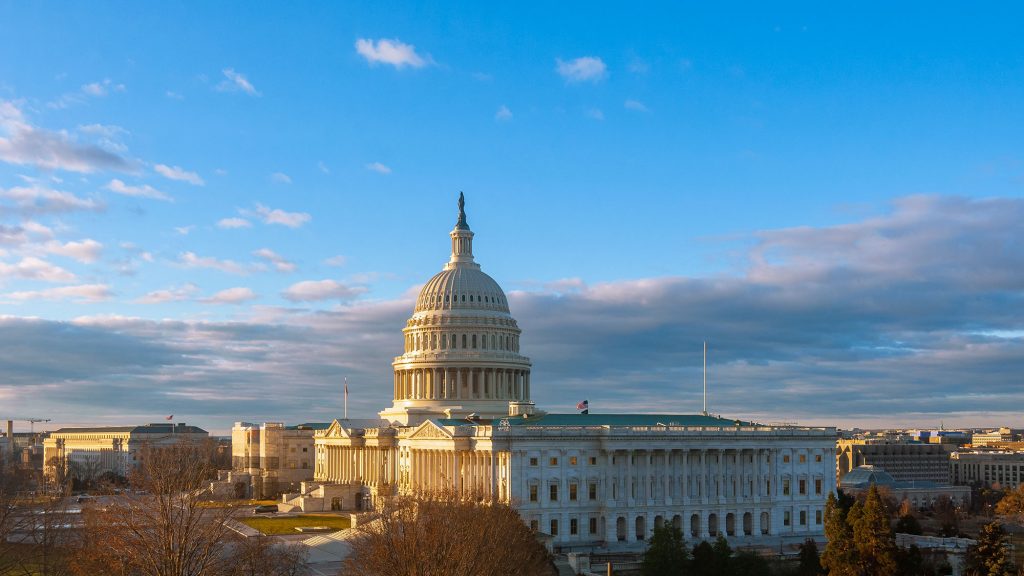